Our experienced and caring staff are available 24/7 to assist you with your funeral needs.

Choosing the right venue for a funeral is an important decision.  Browne Brothers Funerals work together with the venues below to meet your particular requirements. Call us on 03 9585 2622 to discuss venues.

Our Browne Brothers Chapel is onsite at 305 Warrigal Rd, Cheltenham. This newly renovated and stylish chapel sits 60 comfortably and has a lounge for gathering and a reflective garden with state-of-the-art audio visual equipment. The chapel in our Funeral Home also provides the perfect place to gather and view your loved one prior to the service or the day or night before the funeral. 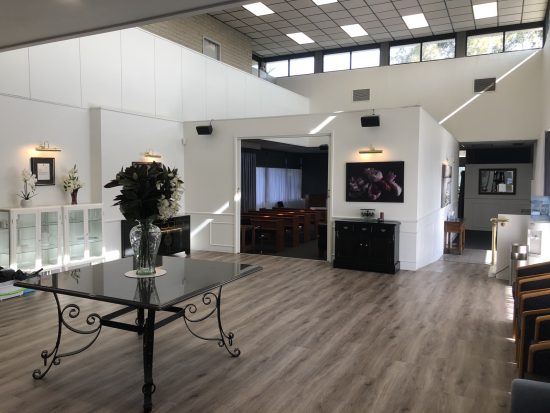 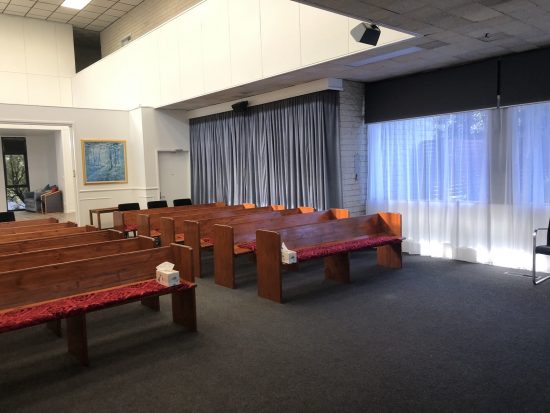 We also have two arrangement rooms which are equipped for your comfort whilst you meet with our staff to arrange the funeral of your loved one. We also meet with families in the comfort of their own home.

In addition to offering our own chapel, we of course also work with alternative venues, Cemeteries and Crematoria to ensure that you select the right venue for your family. 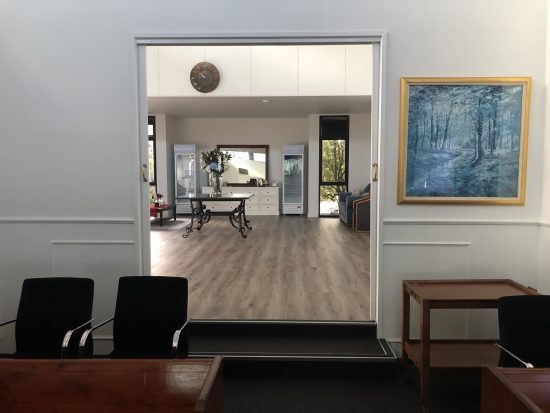 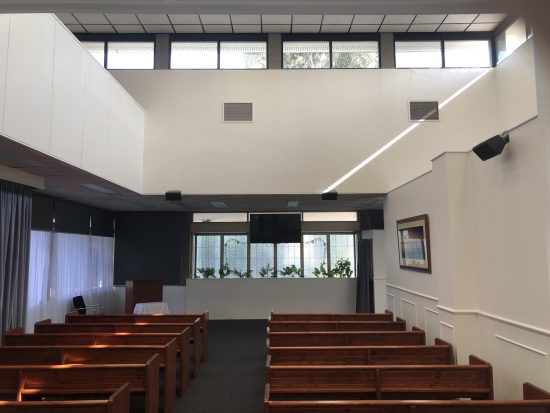 Located at 600 Princess Highway Springvale, the cemetery is regarded as one of the most beautiful cemeteries in the world. Browne Brothers conducts both burials and cremations in conjunction with the cemetery.

Funerals are conducted in their four Chapels Boyd, Blair, Wilson and Renowden. Funeral catering can be had after the funeral service in any of the 6 function rooms.

Browne Brothers also conduct interments in the 3 Mausoleum areas within the cemetery.We have been working as an industry partner with the cemetery for22 years and have acquired a great working relationship with Springvale Cemetery staff.

Located at 1187 Sydney Road Fawkner it is the only cemetery serviced by a railway station. Indeed in days gone by a Mortuary Train ran to the cemetery from the city ….. one of the carriages is on display just by the cemetery tea rooms.

Fawkner cemetery works hand in hand with Browne Brothers funerals performing cremations , burials and Mausoleum interments. Our partnership has been ongoing for some 22 years having conducted many funeral services out of their 3 Chapels. Crick , Cordell and Joyce.

Servicing Melbourne s Western Suburbs in conjunction with Browne Brothers conducting burials and cremations from as far away as Geelong and the Bellarine Peninsular. Altona cemetery has 2 Chapels and a large refreshment area. The crematorium was recently refurbished and is now state of the art.

Bunurong memorial Park commenced operations some 24 years ago, just as Browne Brothers Funerals was born. Since its conception Browne Brothers has grown along side and has participated in its development. It outgrew the Cheltenham Cemeteries Trust and is now administered by Springvale. It boasts 4 high tech modern chapels, Cirrus, Stratus, Cumulus and The Sanctuary as well as providing Crematorium Viewing Rooms.

We can help organise an alternative venue if required.

Phone All Hours 03 9585 2622
Our friendly staff have many years of experience and are happy to answer all your questions.